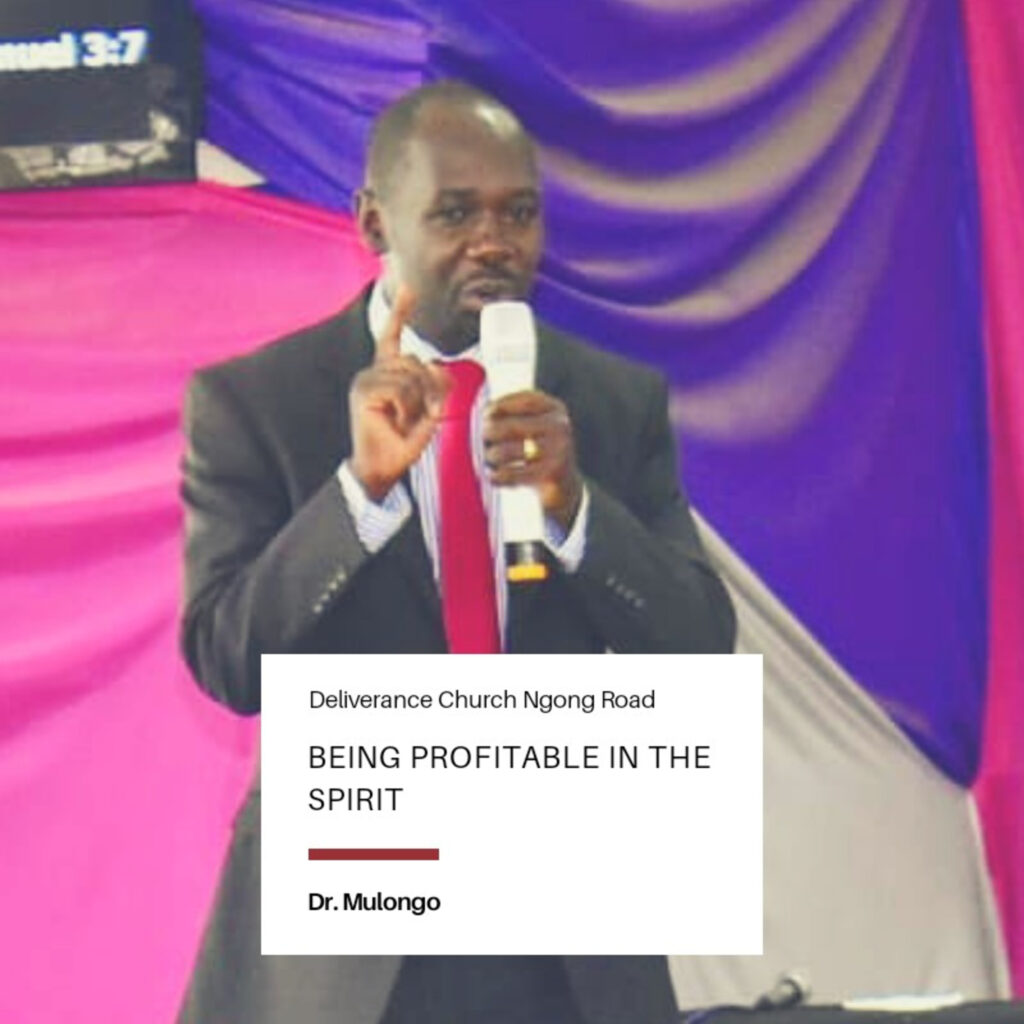 How to be Profitable in the Spirit (Recap)

In our Bible week’s theme; Insights from 1st Samuel,we are looking at the differences between Saul and David.
David was spiritual and focused on the things of God unlike Saul,who was carnal.
David gained experience privately with reference to 1 st Samuel 22:2 & 2 Samuel 23:8 ,He was a giant maker , he built those who were with him while Saul was a vision killer.
Saul exploited his valiant men till they deserted him.
1st Samuel 14:18 Saul had changed his army not to take food , he didn’t seek God’s counsel. In reference to 2nd Samuel 5:17, David seeks God’s counsel and is given a wise strategy to fight his enemies.
David had a huge and kind heart. He showed Saul’s grandchild kindness by allowing him to eat at his table.
Saul was a man full of anger, he nearly killed his son .

Your location doesn’t define your success because we are sons of Abraham.
God is the one who defines your destiny.