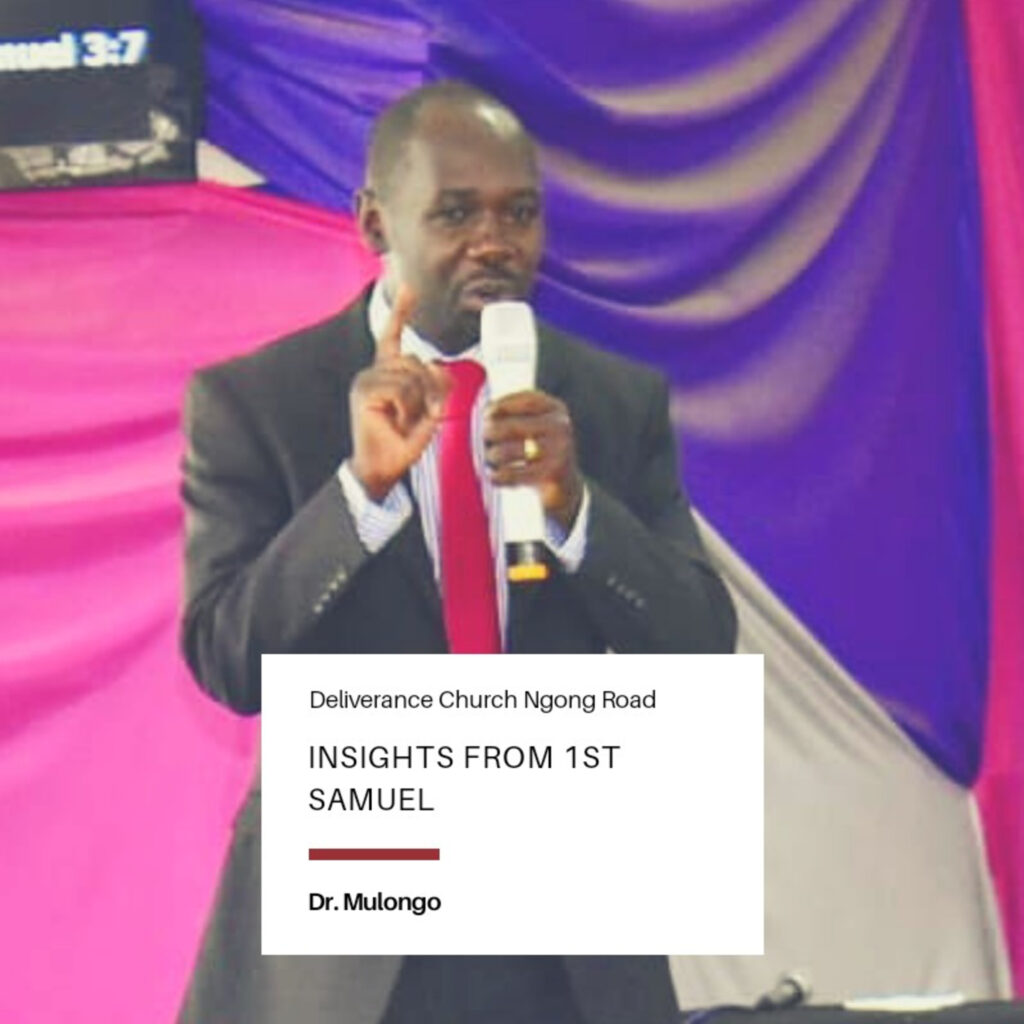 In 1st Samuel 3:1-20 The sons of Eli the Priest were a disgrace to the house of Eli. They called God on his sacrifice which displeased him and went even further to defile the women who came to worship. They defiled the church. These two atrocities drove God to punish the children of Eli by declaring they would die. On the other hand (3:1), the young boy Samuel (son Hannah and Elkanah), was brought to the temple at a young age ministered to the Lord yet he did not know the Lord (3:7) Bringing up children in the ways of the Lord is vital in this generation that they may not depart from it in their old age just as Samuel. Samuel knew the sins of his sons but did not refrain them (2:22-23). On the other hand, Eli is aware of the sins of his sons and enquires why they acted as they did. Children are a gift from God and should be brought up in the Lord otherwise they will be the course of dismay for their parents. (Read Proverbs 5:1-4 & Proverbs 22:6) 1. Obeying your parents teaches you to listen like the learned and be keen to the voice of the Lord 2. Obedience will give you long life. (Eph 6:1) 3. Be careful with the people in your life that you those who point you to obedience and in the right direction. The favor of the Lord is like a lazor guiding missile. It will always find you no matter where you are. (Read Proverbs 8:35) How to get the Lord’s favor 1. Be born again. The favor of the Lord locates you automatically.